Devised by the company with Palomar Theatre 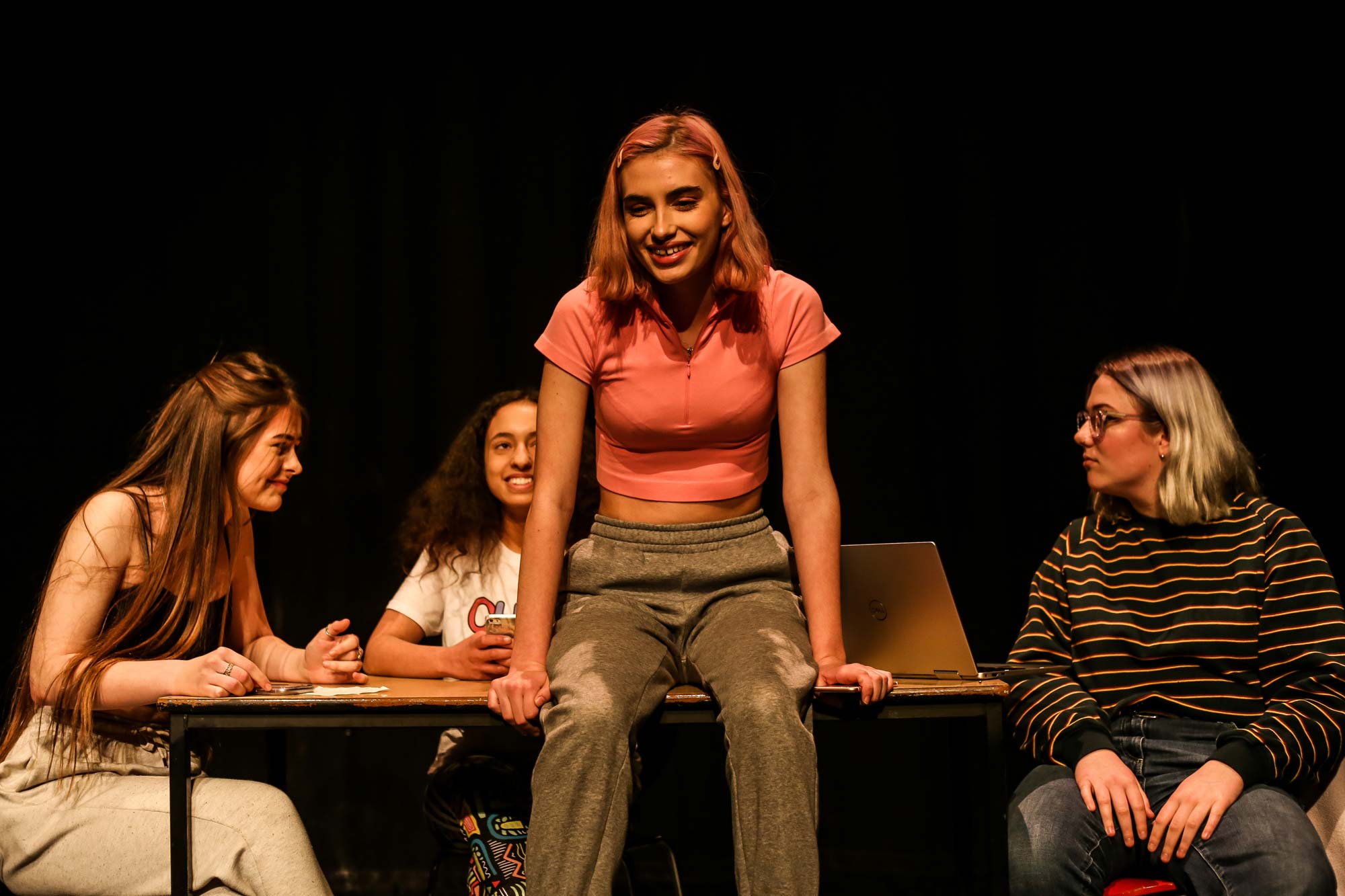 SCRATCH has taken students from the Bath Theatre Academy, given them the tools of various professional companies and let their imaginations loose…
Each newly formed company has been mentored from conception of an idea through to execution by members of South West Theatre Company, Palomar Theatre. This will be the first iteration of those ideas. This is the first time an audience will see them. This is theatre-making in its rawest form.

You, the audience, play a key role in developing these scratch performances by giving feedback on each one. Expect an eclectic mix of eight short pieces exploring themes from identity to conspiracy to gameshows. 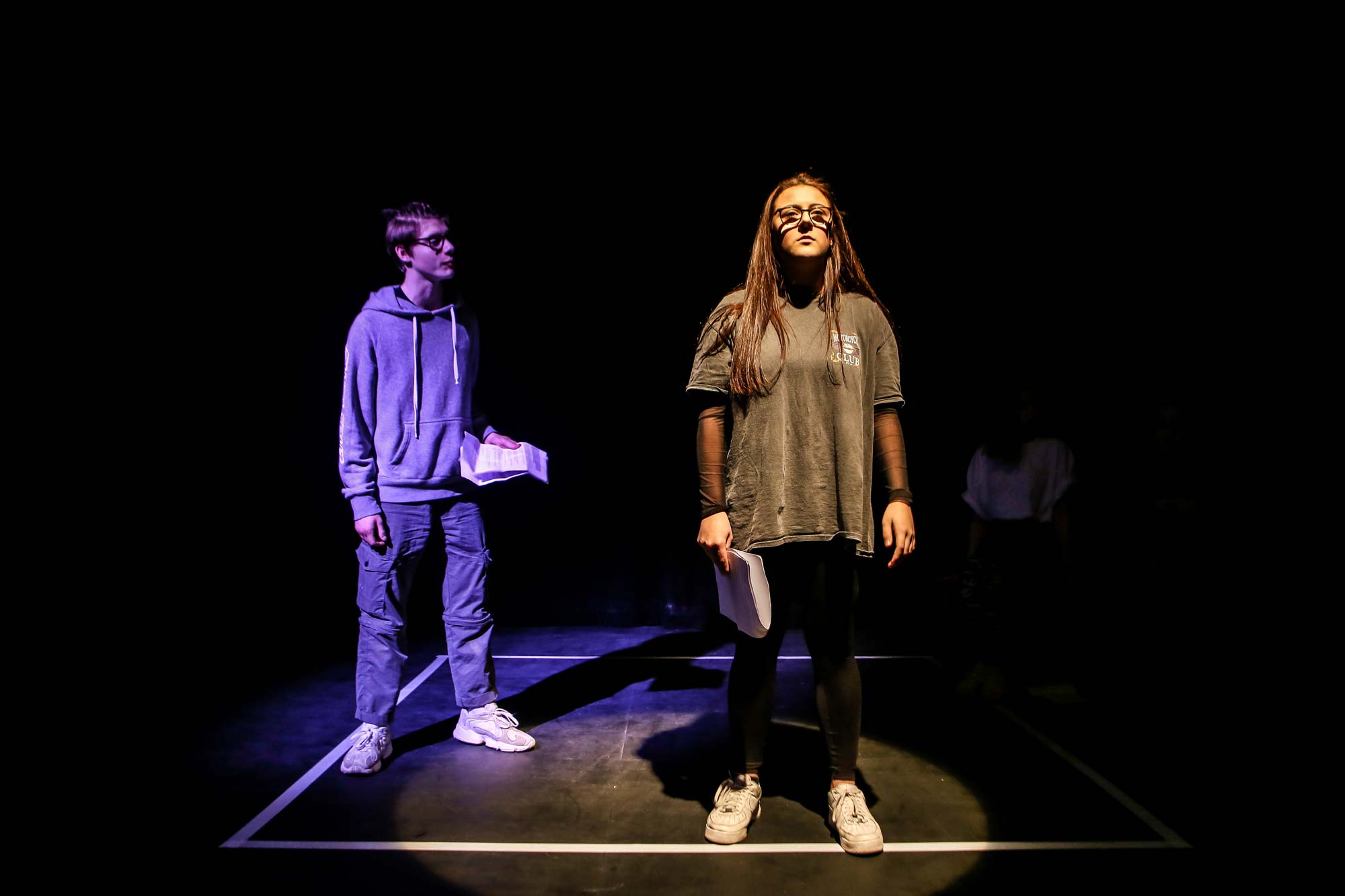 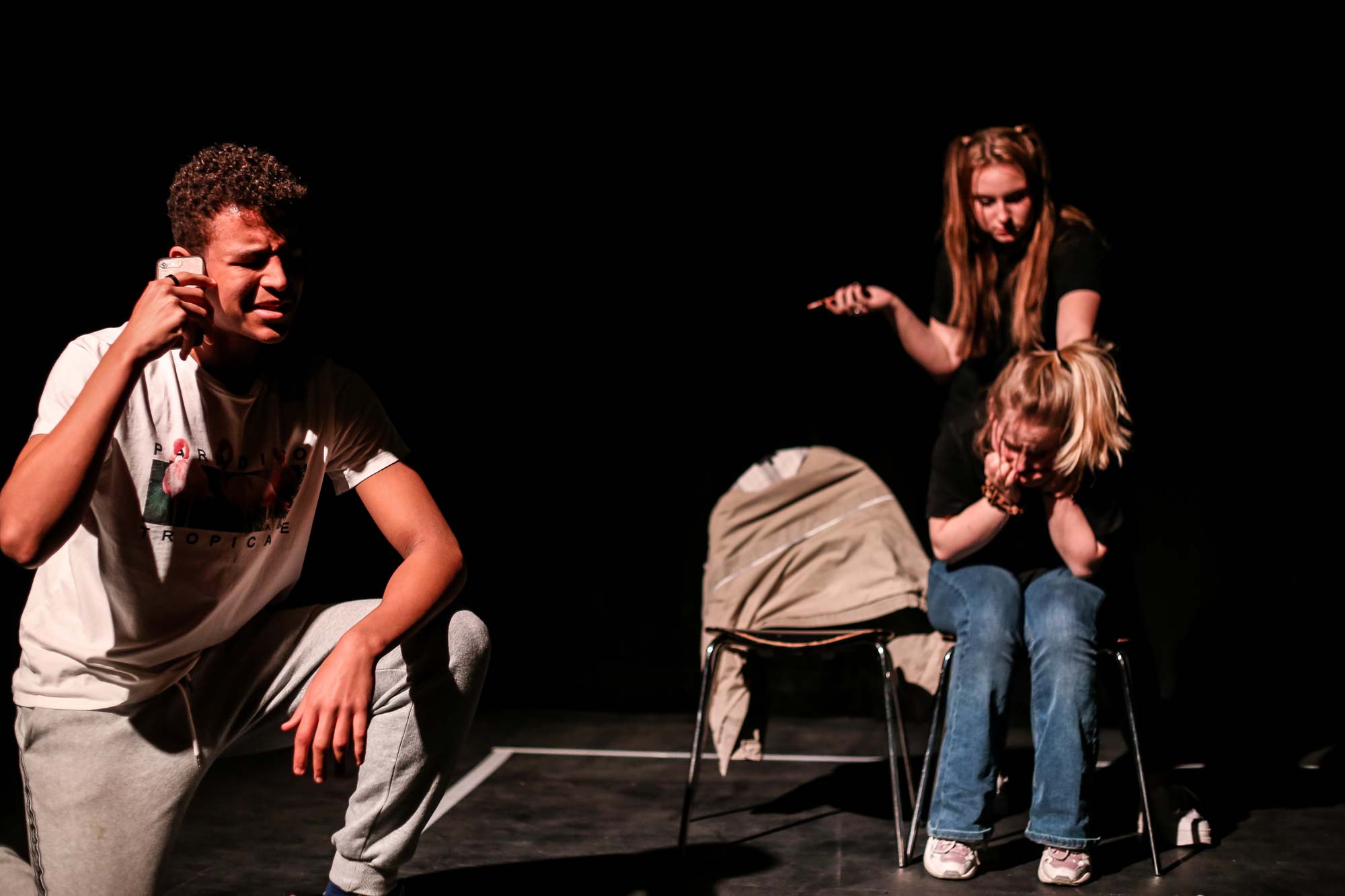 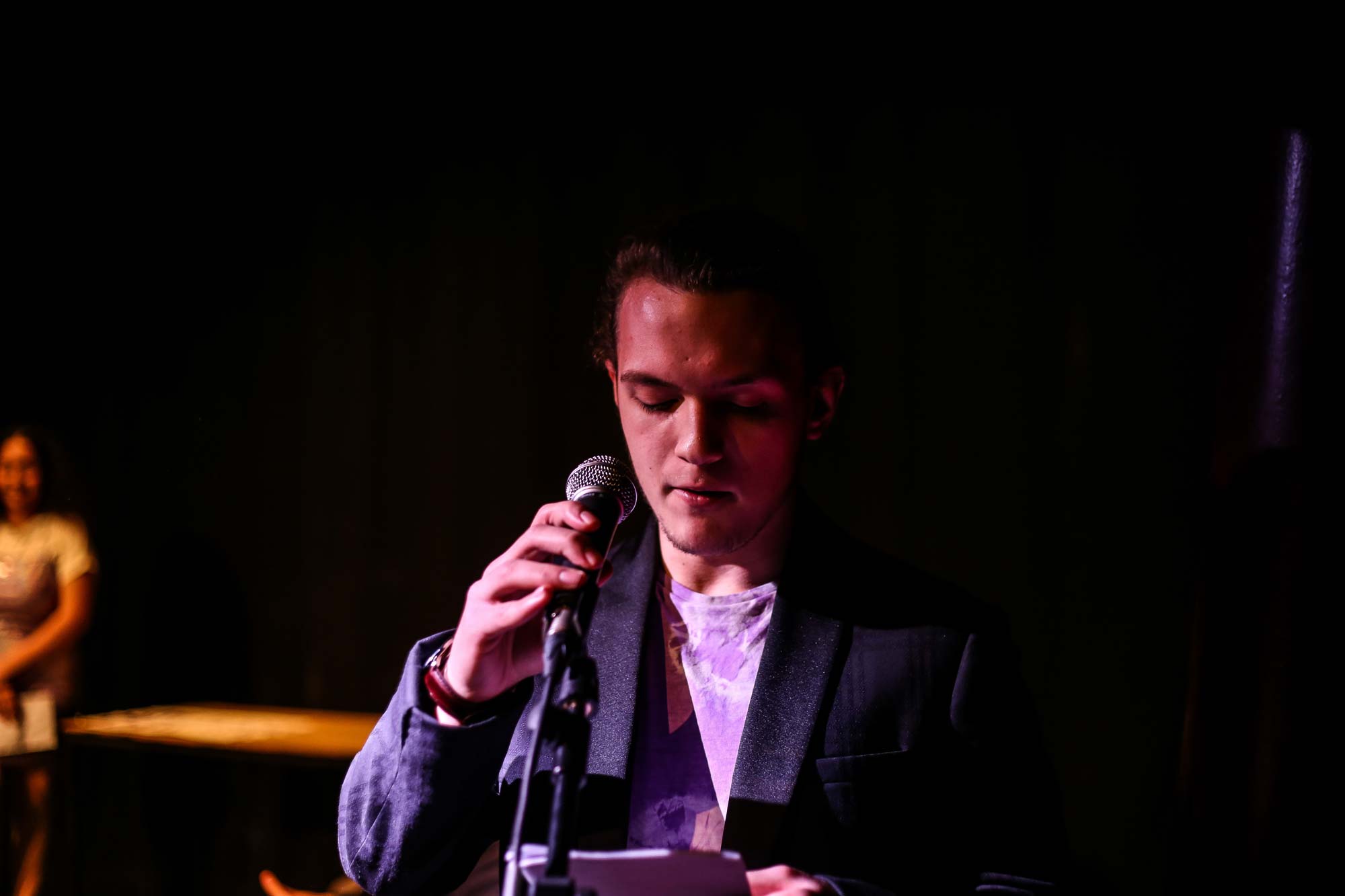 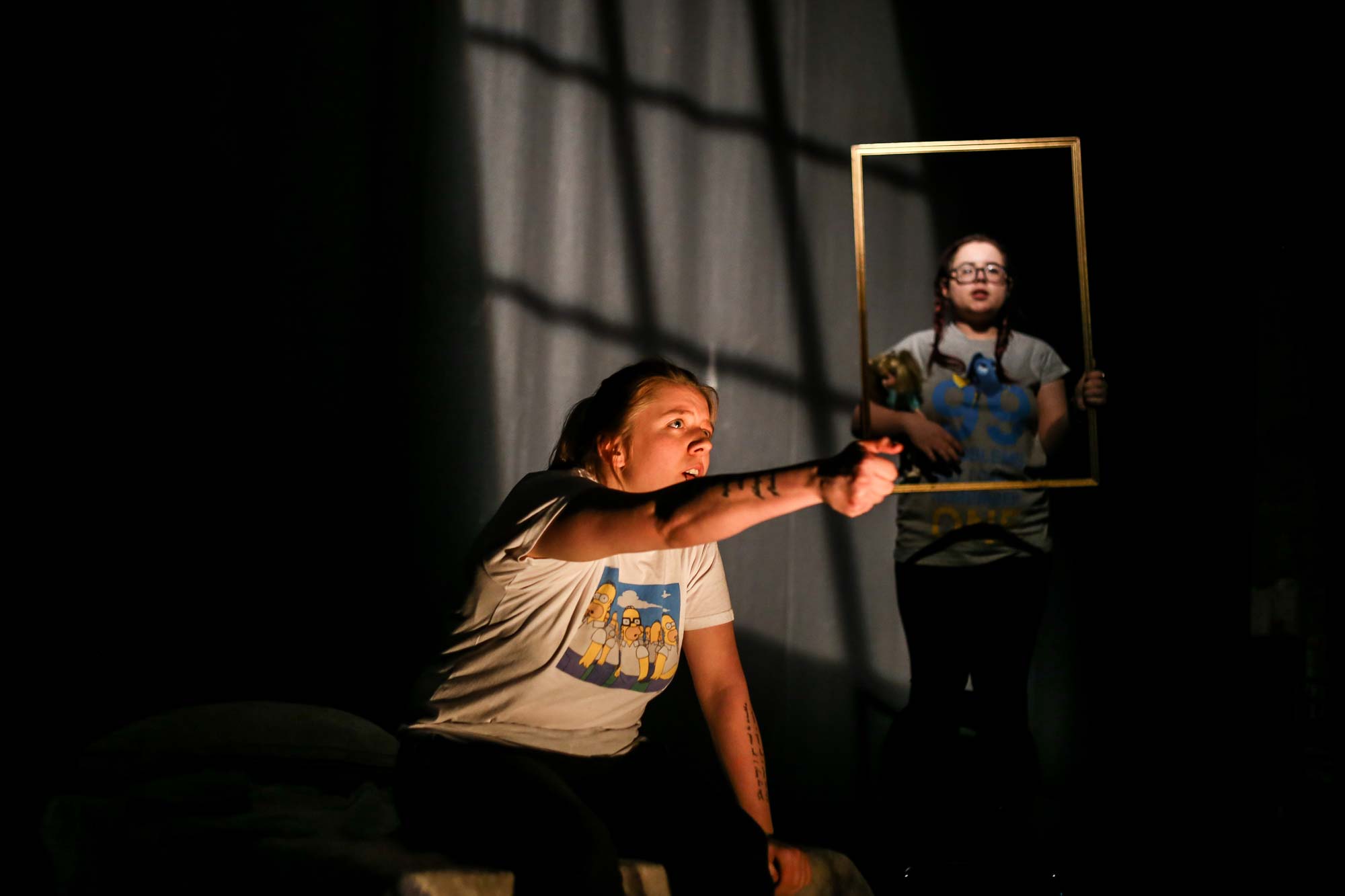 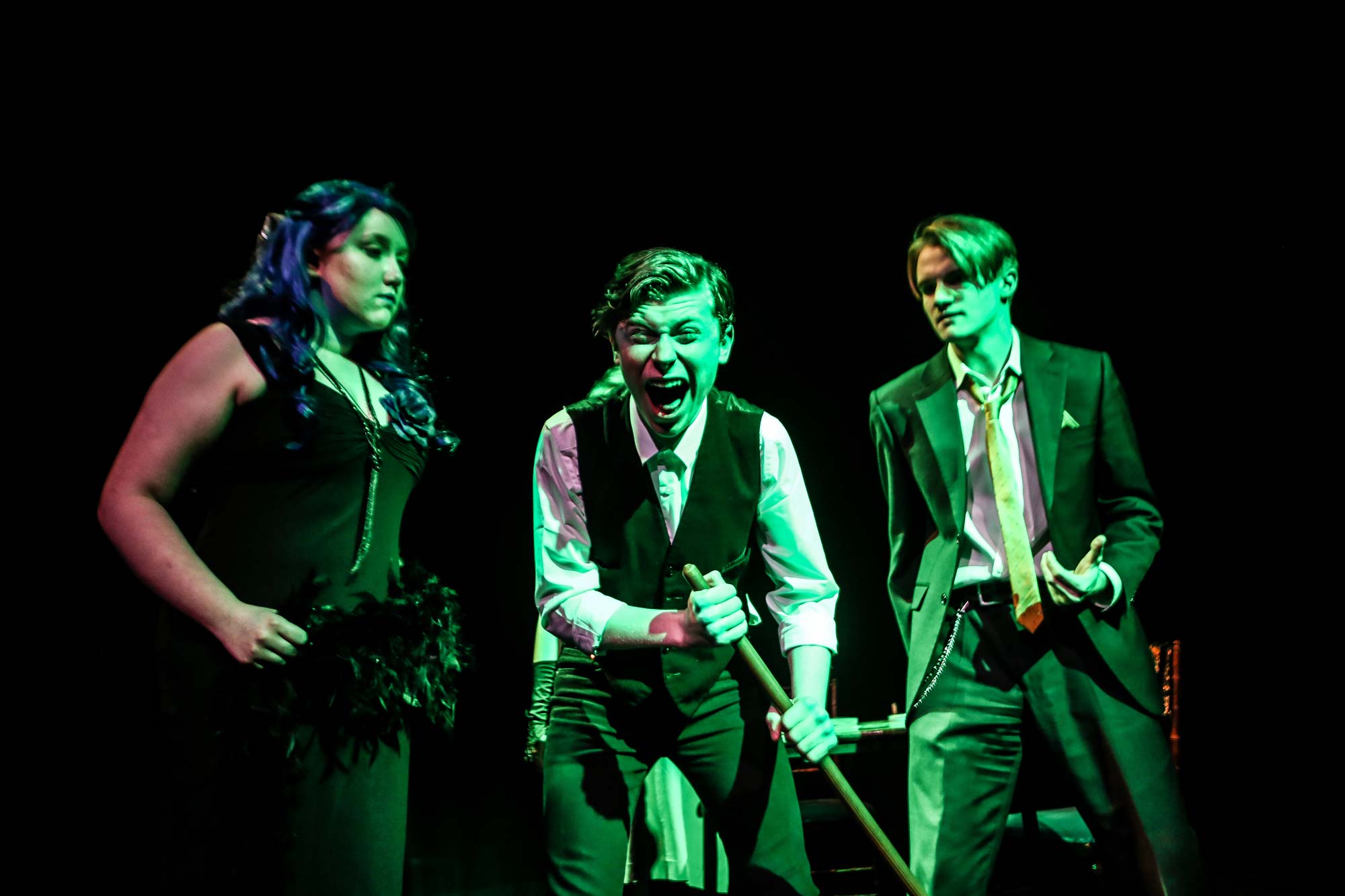 View all past productions

You can find out more about which cookies we are using or switch them off in settings.

This website uses cookies so that we can provide you with the best user experience possible. Cookie information is stored in your browser and performs functions such as recognising you when you return to our website and helping our team to understand which sections of the website you find most interesting and useful.

Strictly Necessary Cookie should be enabled at all times so that we can save your preferences for cookie settings.

If you disable this cookie, we will not be able to save your preferences. This means that every time you visit this website you will need to enable or disable cookies again.

This website uses Google Analytics to collect anonymous information such as the number of visitors to the site, and the most popular pages.

Please enable Strictly Necessary Cookies first so that we can save your preferences!